Staff member
Early Bird Supporter
So the Galaxy s10 which is widely expected for a launch in the next couple of months has finally leaked some non blurry pics. The site All About Samsung had the scoop: 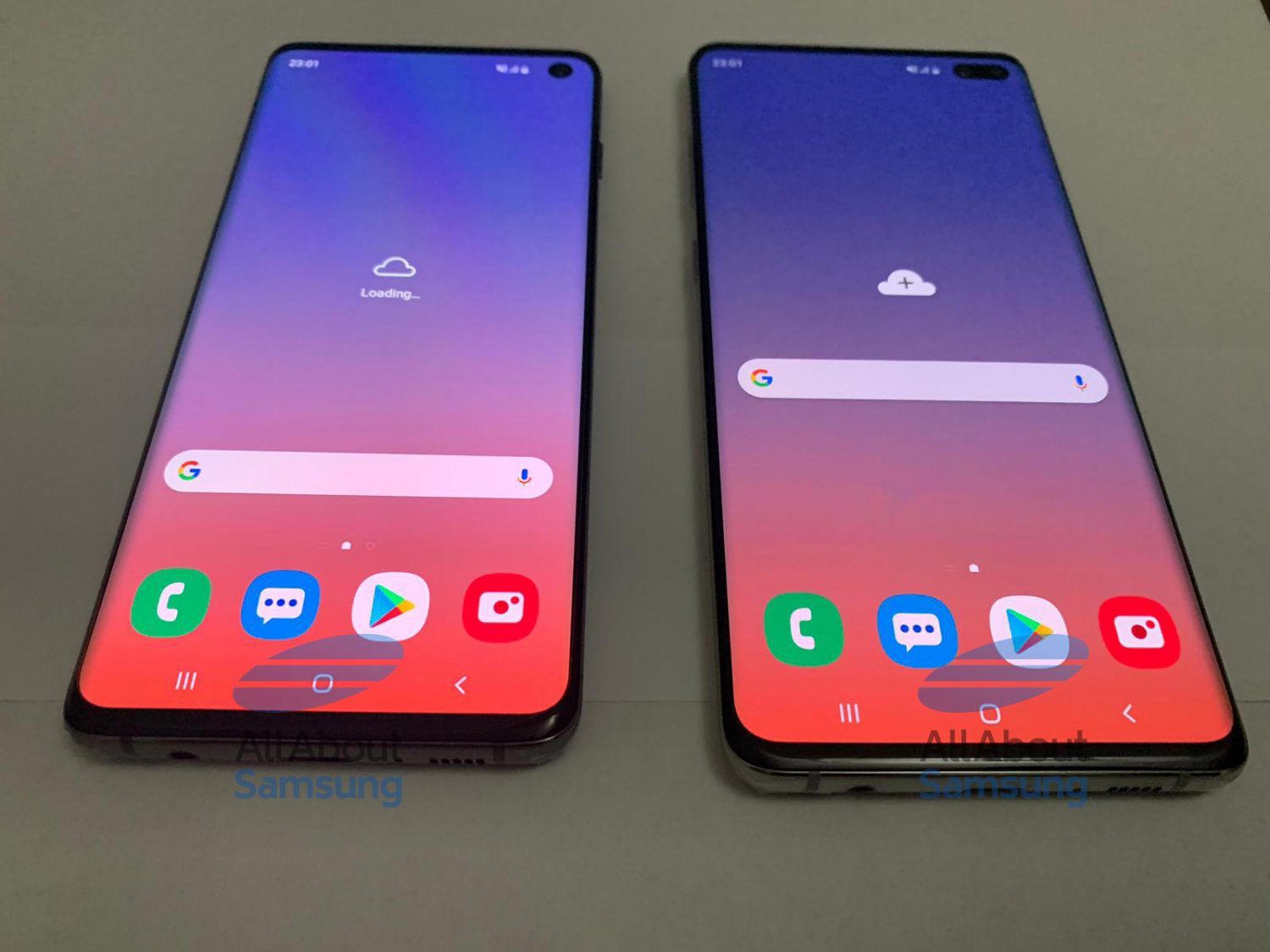 Personally I'm not a fan of the pillbox and corner dot for the front camera but I guess they are pushing hard for the whole infinity display concept.
I was a little sad to not see their folding screen concept in this build so I'm guessing that will make an appearance in the S11. To me the S10 feels like a minor upgrade on the S9 rather than the expected technology jump like we normally see in the even numbered Galaxy phones.

You can see the rest of the leaked pics here: